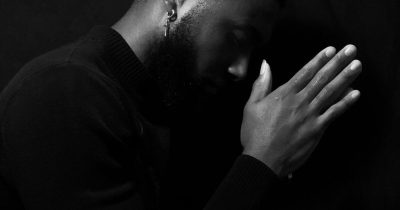 Featured – The Relentlessness of Black Grief. By Marissa Evans / The Atlantic

Grief in this country has always had an equity problem, and 2020 has only amplified the issue, as Black deaths have come in back-to-back blows, from the coronavirus, police brutality, and the natural deaths of those we look up to most. Each new death, each new example of an old injustice, renews our grief, sending little shock waves of sorrow. We are in the middle of a Black bereavement crisis, and we do not have the privilege or time to grieve. Read more 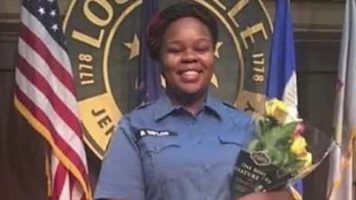 A woman killed. An officer shot. And no one legally responsible. By David A. Fahrenhold / Wash Post

Legal experts on Thursday said the Taylor case reveals an unresolved conflict in the law. A police tactic meant to keep officers safer — raiding homes late at night, giving occupants little or no warning — can conflict with “castle doctrine” laws meant to keep homeowners safe by giving them leeway to use deadly force against intruders. In this case, Taylor’s boyfriend saw the police and thought they were intruders. He says he fired in self-defense. The police fired back, in self-defense against his self-defense. Read more 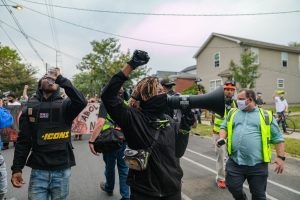 Since 2015: 48 Black Women Killed by the Police. And Only 1 Charge. By Alisha Haridasani Gupta / NYT

For many, the grand jury announcement in Breonna Taylor’s case was more of the same, underscoring the need for systemic change. Few police officers who cause deaths are charged or convicted. Since 2013, law enforcement officers across the country have killed about 1,000 people a year and Black people are about three times more likely to be killed by the police than white people, according to the crowdsourced database Mapping Police Violence. Read more 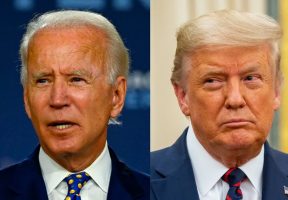 Chris Wallace’s framing on ‘race and violence’ debate topic is wrong on so many levels. By Stephen A. Holmes / CNN

This week Wallace, who will moderate the highly anticipated first presidential debate, announced the general subject areas for the encounter between Trump and his Democratic challenger, Joe Biden. The topics included: “The Trump and Biden Records,” “The Supreme Court,” “Covid-19,” “The Economy,” “The Integrity of the Election.”Then, there is this one: “Race and Violence in Our Cities.” Say what?  Read more 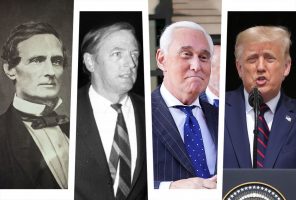 Some parts of this story have been relatively well covered, but Dr. James Scaminaci provides a much more integrated and historically extensive account of how we reached our present state. I reached out to him recently for an interview by email to discuss some of his key insights and how they provide us with a much clearer picture of the forces pushing America toward civil war. Read more 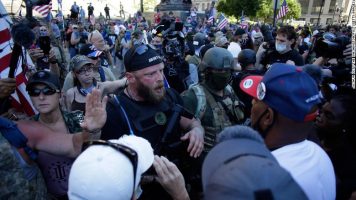 An election scenario that should frighten everyone — especially Black America. By John Blake / CNN

As Election Day draws closer, commentators are issuing apocalyptic warnings about potential coups, street violence and President Trump not conceding if he loses. But there’s another frightening election scenario I dread as a Black man — and that few people seem to be talking about. It’s what happens if an armed Black person clashes with an armed White person at a protest and bullets start flying. Images of such a confrontation could upend the presidential race, hobble Black Lives Matter and undo much of the White support for racial justice that surged during the George Floyd protests this summer. Read more 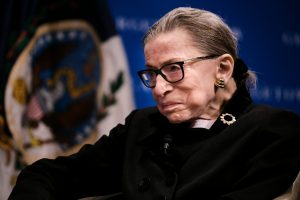 Trump’s Supreme Court pick could turn back the clock on civil rights. By Vanita Gupta / CNN

Not all heroes wear a cape; some wear a robe. When the nation lost Justice Ruth Bader Ginsburg on September 18, we lost an American heroine whose superpower was harnessing the law to protect millions of women, members of the LGBTQ community, people of color and those with disabilities. Read more 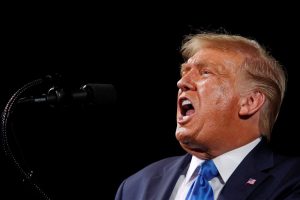 On the same day President Donald Trump was honoring veterans of the Bay of Pigs invasion and warning that Democrats were spreading socialism in the country, he refused to commit to a peaceful transition of power should he lose the Nov. 3 election. For some, Trump’s refusal is the closest and latest example of what they’ve been saying for a while — no American president has come closer to an authoritarian Latin American strongman, whether from the socialist left or the right. But in the last four years, few Republicans, including Latino Republicans, have spoken out against Trump’s flouting of established norms. Read more 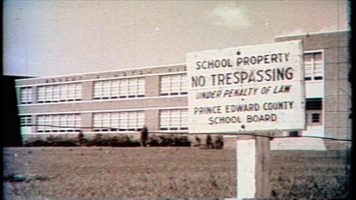 Loudoun County Public Schools in Virginia issued a formal apology Friday for being one of the last school systems in the nation to desegregate its schools, following a year of controversy and a probe by the state’s attorney general into allegations of racism. In a letter addressed to the Black community of Loudoun County, officials said they were sorry for their segregated schools which lasted until 1967. That’s nearly 13 years after the nation’s highest court ruled on public school segregation. Read more 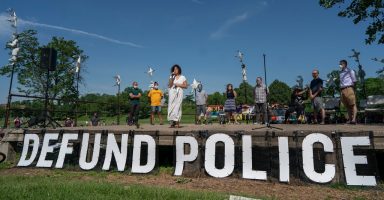 How a Pledge to Dismantle the Minneapolis Police Collapsed. By Astead W. Herndon / NYT

Over three months ago, a majority of the Minneapolis City Council pledged to defund the city’s police department, making a powerful statement that reverberated across the country. It shook up Capitol Hill and the presidential race, shocked residents, delighted activists and changed the trajectory of efforts to overhaul the police during a crucial window of tumult and political opportunity. Now some council members would like a do-over. Read more 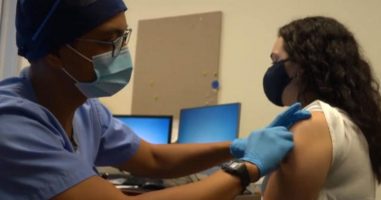 When Black physician Tina Carroll-Scott started working at South Miami Children’s Clinic, she said none of her Black patients would consider getting a flu shot. A complicated history with forced vaccinations and experiments had undercut trust of medical procedures and immunization within Black communities. For more than a decade, Carroll-Scott, the clinic’s medical director, toiled to build a relationship with those in the diverse South Florida neighborhood, where the majority of residents are Hispanic and nearly 14 percent Black and African American, according to U.S. Census data. Read more 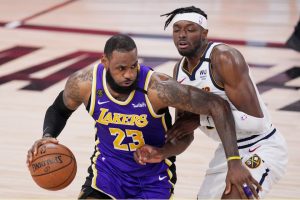 LeBron James lifts the Lakers to the NBA finals with the power of his mind. By Ben Golliver / Wash Post

James delivered the Lakers back to the NBA Finals for the first time in 10 years Saturday, decimating the Denver Nuggets with a fourth quarter for the ages. This was, Lakers Coach Frank Vogel said, the most impressive late-game takeover he had ever witnessed in person. Yet James’s performance was all technique and orchestration, a little Muhammad Ali rope-a-dope mixed with shades of Michael Jordan and Kobe Bryant for good measure. The 35-year-old forward sent the young and fearless Nuggets home by dominating inside the arc, below the rim and, most importantly, between the temples. Read more 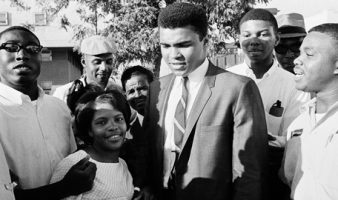 On Louisville, Breonna Taylor, and Muhammad Ali. By David Zirin / The Nation

I’ve been wrestling with the devastating miscarriage of justice that has taken place in Louisville, Ky., in the case of Breonna Taylor. I’ve been rocked not merely by this obscene decision to hold no one responsible for her death, but also by the fact that Louisville is hallowed ground as the birthplace of Cassius Marcellus Clay Jr., also known as Muhammad Ali. Read more 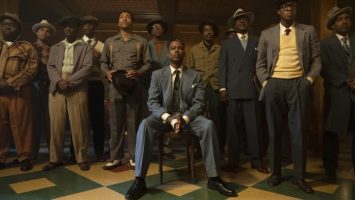 Chris Rock isn’t having enough fun in the new season of ‘Fargo.’ By Soraya Nadia McDonald / The Undefeated

In a recent interview with The Hollywood Reporter, Rock remarked that the role of Cannon was “the best part I’ve ever had,” though he might have been so precious with it that he forgot to have a bit of fun. Cannon enters a fight over power and territory that, in creator and showrunner Noah Hawley’s narrative, is also an allegory about who gets to be American and how they are recognized as such. This is the fourth season of FX’s hit anthology series, which premieres Sept. 27. Read more